Magazines in India are one of the best forms of entertainment in the country. Mostly we read newspapers and watch the news on TV channels to get updates but magazines also have some benefits. For example, magazines target a specific industry and audience, reading news in a magazine is more intellectual than reading online news. According […] What is Kadaknath Chicken, and why is it demanded to be served at the IIFA Awards?

Why is Kadaknath Chicken in News? The reason for the Kadaknath chicken is in the news, not only for its delicious taste but also because of IIFA. This delicious dish has been sought to be included in the menu of IIFA Awards to be held in Indore. A letter has been written by the Jhabua-based […] The reality shows Bigg Boss 13, which airs on Colors TV channel, calls for the show to be banned by traders. The Confederation of All India Traders (CAIT) has sent a letter to Union Information Broadcasting Minister Prakash Javadekar requesting that the broadcast of the TV show be stopped immediately. CAIT has stated in the […] 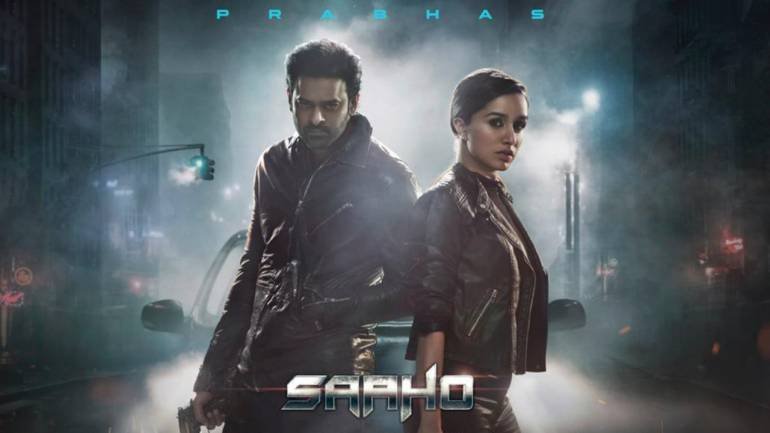 Prabhas and Shraddha Kapoor starrer action thriller ‘Saaho‘ has completed almost 3 weeks at the box office. Director Sujeeth has released the film in four languages: Hindi, Tamil, Telugu, and Malayalam in India and abroad. According to the latest report by Box Office India, made Saaho grossed Rs. 295 crores in all formats across India. […] 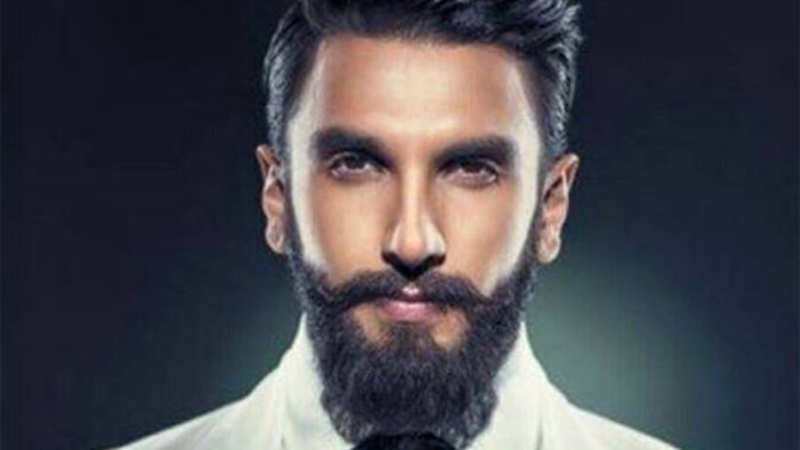 Ranveer Singh reveals his success story with his fans

In the recent war of Bollywood, Ranveer Singh is on the UK shoot for his upcoming flick ’83. He has a huge fan following in India as well as in the other countries and a special event has been hosted for his fans. According to a media report, the event will be held at Arena […] The times when people slipped into a casual dress to go to their office and preferred the same attire to a party are long gone. A fashionable era has emerged and has taken over a major portion of society.  People are now aware of the top brands that were previously restricted to foreign countries. In […] Alok Nath expression after Vinita Nanda accused Of Rape. Image Source: Amar Ujala. Yes, now it’s Alok Nath! The ever- idealistic man in Indian movie and tv industry is now facing the fire of the MeToo movement. The incident has been reported by Vinita Nanda, who was the writer of the famous Tara television series. […]