The times when people slipped into a casual dress to go to their office and preferred the same attire to a party are long gone. A fashionable era has emerged and has taken over a major portion of society.

People are now aware of the top brands that were previously restricted to foreign countries. In fact, Indian fashion has got the much-awaited boost from the top fashion designers in India who have revamped the concept of fashion by conjugating the Indian culture and international stance.

With every passing day, the sense of fashion is changing, demanding the most from the designers. The most interesting fact about the modern world is that sneakers are not restricted to a playground and the pajamas are worn to a casual outing as well.

Women are also bestowed with the traditional saree in a modern form so they can exhibit their elegant without missing on being fashionable.

In fact, Indian textile and fabric are adored worldwide and have accumulated praise for the seamless texture and unmatched quality.

India is a land of diversity with countless traditional attire. Therefore, the designers must have the ultimate skill to fuse the diversified trends to make the outfit stand unique in the crowd. Whether it is a salwar kameez, Kurtis, sarees, or churidars, the people crave to look different from the rest.

The Bollywood celebrities are also not ceasing to add a zing to the latest vogue. Every outfit they wear boosts the fashion sense among the people, contributing to their growing wishlist. It’s high time we recognize the faces behind the revolution of fashion in India.

They have changed the outlook of the dresses with diversified neck cuts, sleeves, hems, and fabrics. Let’s pay tribute to the top 10 fashion designers in India in 2019 by recognizing their faces and phenomenal works, who have confirmed the top position of the Indian fashion in the global platform:

Is there a soul, who is not aware of this extremely talented designer? He started off his career in Bollywood with Swarg by designing the clothes for Juhi Chawla at the age of 25. Today he is recognized as one of the most renowned designers in Bollywood with his line of clothing and spectacular designer clothes. The leading actresses in the Hindi film fraternity like Karishma Kapoor, Preity Zinta, Kareena Kapoor Khan, Aishwarya Rai Bachchan, Kajol, Manisha Koirala, Raveena Tandon, Twinkle Khanna, Madhuri Dixit, Shilpa Shetty, Rani Mukherjee, and others have adorned clothes designed by him and have dazzled the floor with utmost elegance.

Since he had designed clothes for most of the actresses from the millennial to new gen, his experience and talent don’t demand a special certificate.


However, his popularity reached its peak when he designed an outfit for the pop king Michael Jackson when he attended a Bollywood award show in New York. He was overwhelmed with the attire and even asked the designer to create outfits for his children and his next performance in Munich. This charismatic designer is known for his minimalist approach to transforming even simple attire into a rage among the fashionistas. He had worked to promote the artists and craftsmen of Goa and received several awards for his unmatched contribution to the fashion industry. This spectacular team of fashion designers is well-known in the Bollywood fraternity for their unparalleled addition in modern fashion. Their creative works reflect the talent and positive attitude, ensuring to take the Indian fashion to a peak of success. They also organize fashion shows, which are awaited by many and brings forward extraordinary artwork that is the perfect fusion of tradition and modern approach. This Bengali designer has created uproar in the industry with his modern approach of attire imbibed on the traditional fabrics. Anushka Sharma, Priyanka Chopra, Deepika Padukone, and several other industry leaders adorned outfits designed by him for their weddings. This National Award winning designer is also known for his spectacular design of jewelry pieces. He is one of the Indian fashion designers who had stirred the genre of fashion since the beginning of the fashion revolution in the country. He inaugurated his first-ever fashion boutique, Ensemble that had gathered unmatched accolades from diversified niches. He initiated his fashion brand under his name in 1997 and participated in Hong Kong Fashion week in 2000. This boosted his presence in the market and launched his second brand Fish Fry. His sense of style and envisioning the color patterns have won the hearts of millions. He has rejuvenated the traditional craftsmanship by fusing it with the profitable attributes and allowed the cosmopolitan markets to enjoy the phenomenal combination. He has worked in the global platforms with several world-class designers and has proven his prominent presence. She is one of the fashion designers who delved into the genre when only a minor portion of the population was bothered about the latest fashion. She has won several awards and is counted among the top designers in the country. 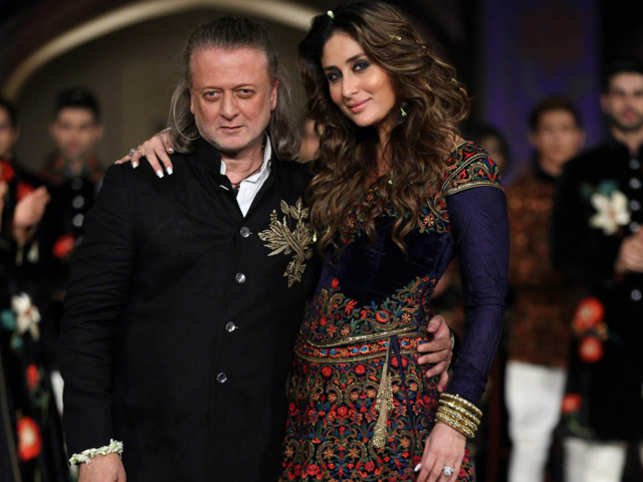 He brilliantly mirrors his unique appeal in his designs that have helped him acquire the title of India’s Master of Fabric & Fantasy in 1996. His line of clothing is not only appreciated among the celebs but also by the common men, who crave to have at least single attire from the collection of Rohit Bal. She has succeeded in creating her brand among the crowd of countless fashion labels. Her work involves picking intricate works from the antique designs and putting these into modern attire through a new classicism.

Whether it is a beauty pageant or daily life, nothing can beat a fashionable appearance achieved through classy attire infused with high-quality fabric. The aforementioned fashion designers have taken the class of fashion to a whole new level and contributed to the top position of Indian fashion in the global market. 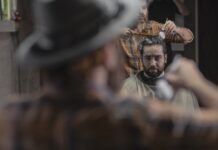 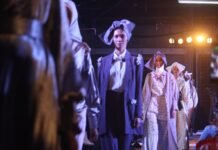 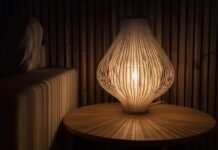