Top 10 Tallest Buildings in the world

Today’s demand for high-rise buildings is increasing day by day as it has become a symbol of urbanization.

It was started in the late 1800s which still continues dynamically in the 21st century as people are now more likely to move to high-rise buildings. Humans have always been fascinated by altitude like the airplane was invented by the Wright brothers.

Skyscrapers are beneficial in many ways such as – maximizing the value of land, maximizing technology, etc.

It is the engineers and architects who introduced the concepts of tall buildings. Here in this article, we will talk about the top 10 tallest buildings in the world, their heights will really surprise you. Everyone should know about Burj Khalifa that it is one of the tallest buildings in the world. Burj Khalifa located in Dubai, the height of this tower is 828 meters (2716 ft), it has 163 floors, and was completed in 2010. 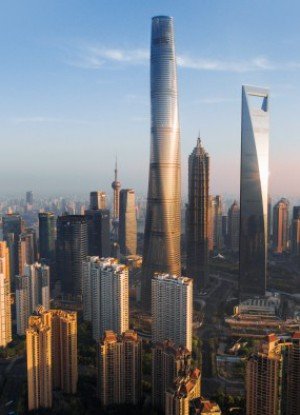 The Shanghai Tower is one of the second tallest buildings in the world. It is located in Shanghai, China. The height of this tower is 632 meters (2073 ft), it has 126 floors, this tower was completed in 2015.

The building is in a spiral shape, revolving in the sky. It helps the building to withstand winds compared to a traditional rectangular structure. It hosts retail shops, restaurants, offices, and hotels. Its architectural design is very elegant and inventive. Makkah royal clock tower is the tallest tower in Mecca and the third tallest tower in the world. It is located in Mecca, Saudi Arabia. The tower is 601 meters (1972 ft) high, has 120 floors, the tower was completed in 2012.

It was built in the busy center of Mecca next to the grand mosque, the tower provides a place for devout Muslims who visit Haji. Ping An Finance Center is the fourth tallest building in the world. It is located in Shenzhen, China. The height of the tower is 599.1 meters (1965 ft), it has 115 floors, the tower was completed in 2017.

It is another economic powerhouse city in southern China near Hong Kong that marks it with a finance center. The design of the tower draws inspiration from traditional Korean art forms.

The tower has good use of retail, luxury hotels, apartments and office space, concert halls, and rooftop cafes. 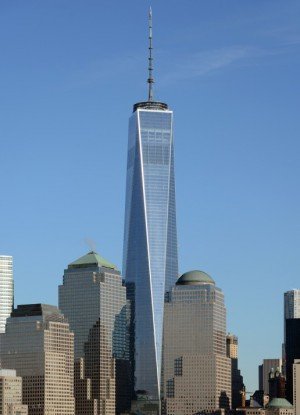 A World Trade Center replaced the twin towers destroyed in the 9/11 attacks and its cubic baser footprints are similar to the original two towers. It is a symbol of flexibility and a smoother design for Americans than its boxed predecessors. The Guangzhou CTF Finance Center is the seventh tallest tower in the world. The location of the tower is China, that of China. The height of the tower is 530 meters (1739 ft). It has 112 floors, this tower was completed in 2016.

With a view of the pearls river, the building allows for a green sky terrace and skylight. It also claims the title of being the world’s fastest lift. The Tianjin CTF Finance Center is the eighth tallest tower in the world. It is located in Tianjin, China. The height of this tower is 530 meters (1739 ft), it has 96 floors. This tower completed in 2019. This building is used for many purposes such as offices, hotels, and service apartments. It is the tallest building in Beijing, dedicated to office use, has 101 lifts. It is one of the more elegant towers in the world. 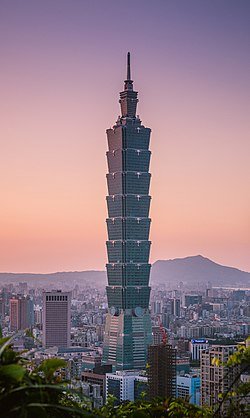 The building is notable because it essentially stands alone as there are no similar-sized towers nearby.

These towers cannot hold the title of tallest buildings for very long because new projects are already underway. For example, Jeddah Tower of Saudi Arabia, which has a height of 1000 meters, as planned, it will claim the number 1 spot. These top 10 tallest buildings in the world can help provide you with enough results.

Related: Top 10 Best Cities in the World For People to Live in